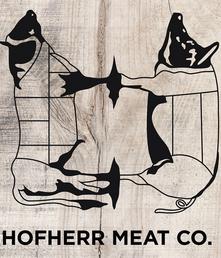 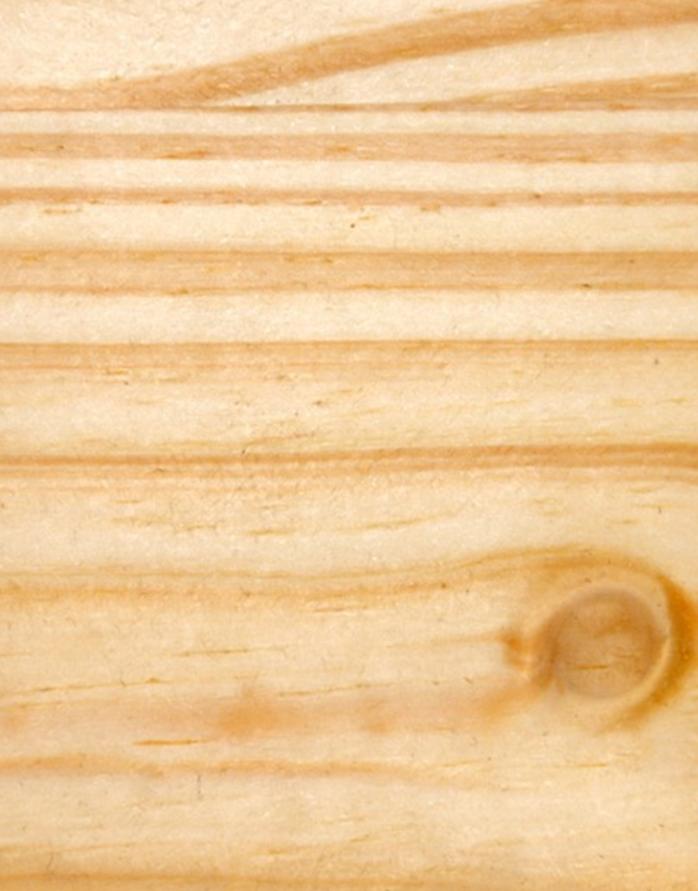 Sean honed his culinary and food preparation skills in numerous kitchens and cooking competitions over the years, winning a host of accolades for his many signature dishes. He began his career in the food industry at renowned steakhouse Keefer's Restaurant in Chicago's River North. He continued to nurture his passion at the cutting board during an apprenticeship at Zier's Prime Meats in Wilmette. Most recently, Sean served as kitchen director at Stormy's Tavern in Northfield, where his culinary creations garnered widespread acclaim from locals and the press alike.

Sean is an active member of the Butcher's Guild and the Illinois Barbecue Association.

REspect For the Past

With An Eye To The Future

Sean Hofherr comes from a long line of butchers, beginning with a great-great-grandfather who was a village butcher in Germany, continuing to his immigrant great-grandfather who established a successful meat packing company on Chicago's South Side -- the original Hofherr Meat Company. Inspired by a reverence for his family's butchering heritage, Sean is driven by a single-minded desire to re-establish the Hofherr name in Chicago's rich stockyard history.